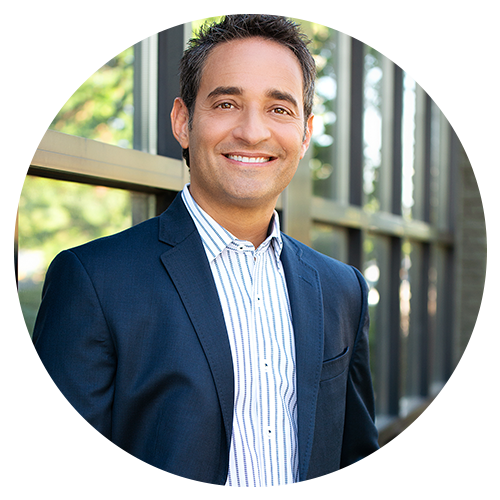 Josh Linkner, who started his career as a jazz guitarist, personifies creativity, entrepreneurship, and disruptive innovation. He has been the founder and CEO of five tech companies, which sold for a combined value of over $200 million.

Josh is the author of four books, including two New York Times Bestsellers: Disciplined Dreaming: A Proven System to Drive Breakthrough Creativity, and The Road to Reinvention: How to Drive Disruption and Accelerate Transformation, as well as his latest book, Hacking Innovation. He is also the Founding Partner of Detroit Venture Partners, investing in and mentoring over 100 startups.

Josh has twice been named the Ernst & Young Entrepreneur of the Year and is a President Barack Obama Champion of Change award recipient. He is a regular columnist for Forbes, The Detroit Free Press, and Inc. Magazine. His work on innovation has been featured in The Wall Street Journal, Harvard Business Review, CNN, and The New York Times. And yes, he still plays a mean jazz guitar. For more information, visit www.JoshLinkner.com.