Hear From a Lead Solo Pilot From the Blue Angels and Pilot in Top Gun!

Glad to be Here Mindset Module 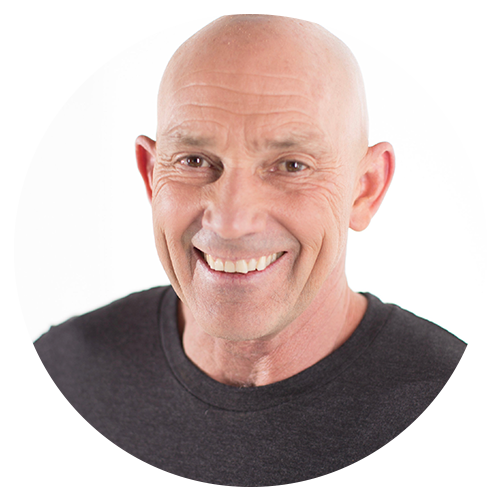 John Foley is a former lead solo pilot of the Blue Angels, Sloan Fellow at Stanford’s Graduate School of Business, entrepreneur, venture capitalist, leadership expert, speaker and Gratitude Guru. As a thought leader on high performance, John created the “Glad To Be Here” Mindset Methodology and the Diamond Performance Framework.

As a Blue Angel, John consistently performed in an extreme, high-stakes environment, flying an F-18 at speeds of more than 500 miles per hour and in formations as close as 18 inches apart. To survive in those circumstances, he relied on a culture of high trust and leadership that turned inherently unforgiving flight into extraordinary experiences. His presentations inspire individuals, teams and organizations around the world to reach their highest potential while sustaining excellence under dynamic change.

John graduated from the US Naval Academy with a BS in Mechanical Engineering and was a defensive back for the Midshipmen. He was chosen as “Top Ten Carrier Pilot” six times before becoming an F/A-18 Instructor Pilot. He holds three master’s degrees: MA in National Security & Strategic Studies from the Naval War College, Stanford Master of Science in Management, as a Sloan fellow from Stanford Graduate School of Business and MA in International Policy Studies from Stanford University. John was also a Fellow at Stanford Center on International Conflict and Negotiation and was awarded an honorary PhD from UNAM, Universidad Nacional Autónoma de México.

As the founder of the Glad To Be Here Foundation, John and his wife Carol have donated over 1.9 million dollars to over 347 charities worldwide and sponsor children in 47 countries. Learn more at www.johnfoleyinc.com.