From the Bronx living on welfare to featured speaker at the White House! 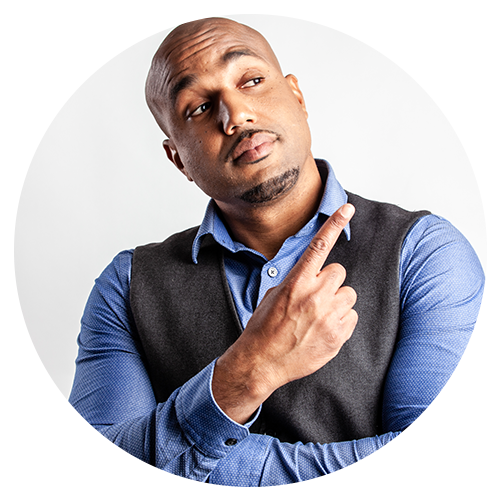 Arel Moodie is a best-selling author and has been a featured speaker at the White House and has been acknowledged by President Obama. Inc. Magazine called him a “High-Energy Motivator” and named him to their “30 Under 30 list” of top entrepreneurs, joining people like Mark Zuckerberg, the guy who founded Facebook and bought Instagram. Essence Magazine said “He should be the poster boy for rags-to-riches stories… he is America’s Top Young Speaker.”

Arel grew up on welfare in the projects of Brooklyn, NY where he witnessed those around him being murdered and imprisoned. College became his way out and by the time he graduated he was named the most outstanding graduating senior. After college, Arel built a million-dollar Event Production and Education Company while in his 20s, and now as a professional speaker he has spoken to over 400,000 people in 48 states and 5 countries.

For fun, Arel likes to dance. He has performed at Madison Square Garden and has two viral videos that have millions of views. One of them was even featured on The Ellen Show!